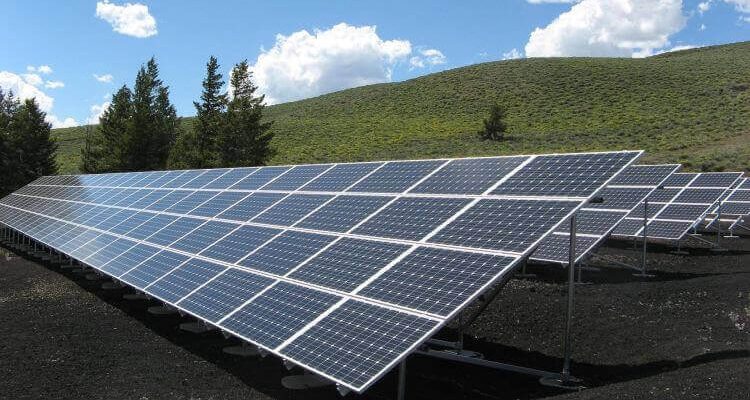 As Portugal intends to push its solar industry, the country’s government has announced a new auction for solar projects in June or July 2019. A total 1.75 GW of new capacity will be awarded.

The overall plan is to strengthen the country‘s grid to integrate large volumes of renewable energy, a project estimated to take until 2027 and called “Plano de Desenvolvimento e Investimento da Rede de Transporte de Eletricidade“. According to grid operator Redes Energéticas Nacionais (REN), costs of EUR 535.1 million are to be expected.

In order to achieve this, the socialist government of Portuguese prime minister António Costa has announced a new solar auction which allows small developers to set a fixed price, adding 1.75 GW to the country‘s capacity and kick-starting the much-anticipated growth in the industry.

The minister for Environment and the Energy Transition, João Pedro Matos Fernandes, told news agency Reuters last week that further details regarding the terms will be published in March or April. However, it has already been confirmed that the auction will be open to both licensed projects and new schemes. Small-sized solar plants will receive a fixed tariff, while bigger projects should expect a feed-in premium on top of the wholesale electricity price.

Portugal indeed has a high potential; in fact, “It is scientifically proven that south Algarve and north Alentejo are the areas with the biggest potential for solar energy in Europe, the only comparable area being in central Turkey,” Matos Fernandes claims. Hence the strategy is to fully promote the solar industry, he explains.

The auction appears to come to the right place at the right time, given that foreign investors and developers are increasingly interested in Portugal‘s PV potential, including BayWa r.e., who are currently looking at the possibilities given in the area.

During the past 24 months alone, many important deals have taken place. These include the acquisition of a 170 MW pipeline by Aquila Capital, the so-called “Alternative Investment Company“ strongly focusing on renewables; Allianz Capital Partners‘ takeover of various non-subsidized projects in Portugal and Spain as well as the purchase of a 50 MW portfolio by developer Reden Solar.

Meanwhile, the government is pushing other approaches as well and considering interconnections with the other European countries and Morocco utterly important.

The Portuguese solar market as such, its development and struggles with the pursued subsidy-free approach will also be discussed in more detail at the upcoming Large-Scale Solar Europe 2019 conference, which will be held in Lisbon on 26 to 27 March 2019.