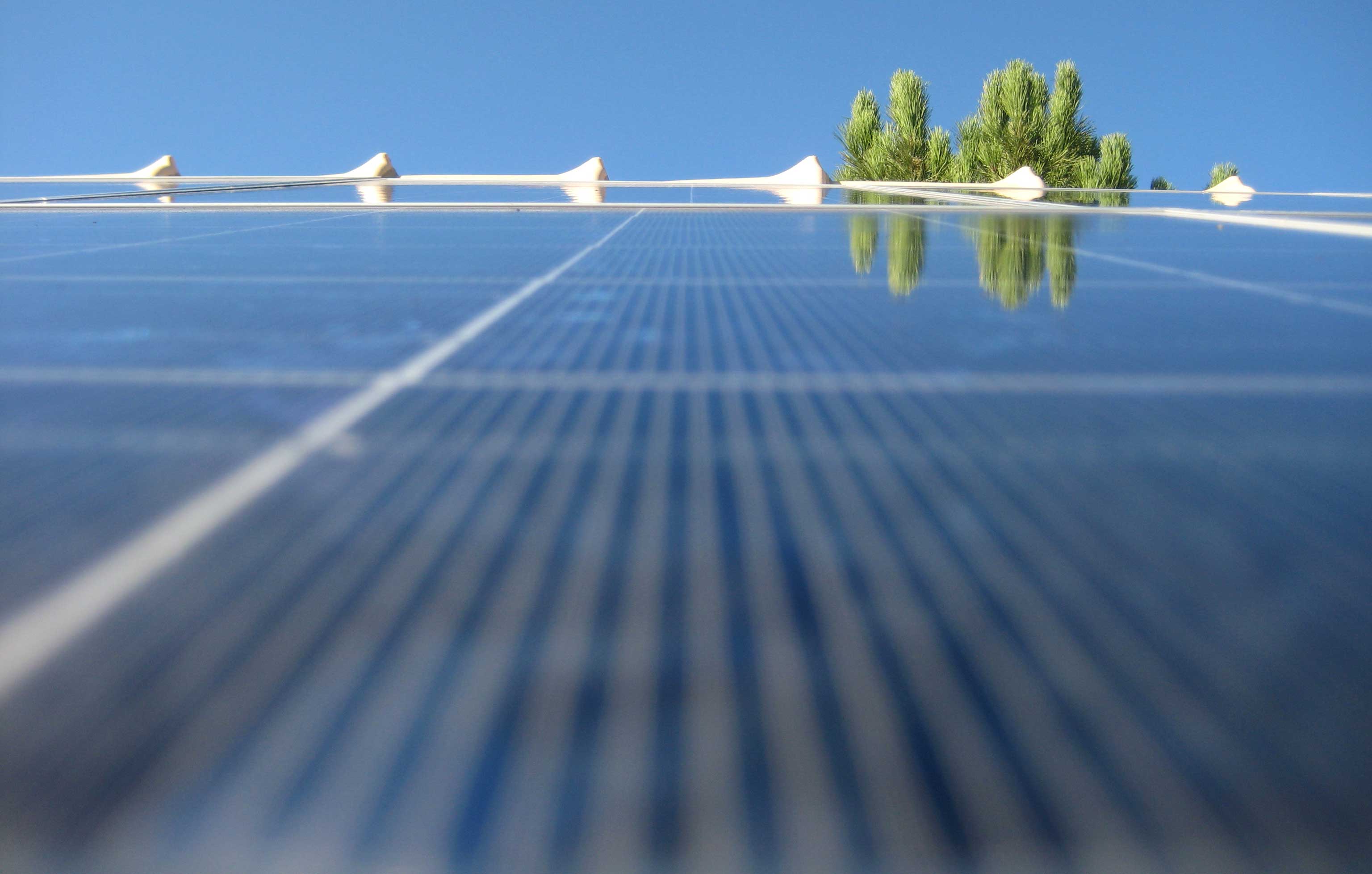 On June 29th 2011, the European Commission presented its proposal for the Union’s financial agenda till 2020: the aim concerning environmental issues is to reduce gas emissions of at least 20%. Furthermore the 20% of EU energy consumption shall come from renewable resources. Solar energy investment is gaining popularity as people realise the many benefits resulting from it. In the past years many people have opened their minds to the possibility of turning to solar energy, so investments in photovoltaics’ research and innovation have significantly increased. Consequently, this source of energy has now a significant role in the electricity grid of many European countries.

In the current economic downturn, consumers wonder if an investment in photovoltaic energy is still profitable. In the first instance such an investment seems to be a good option, because the source of energy (the sun) is direct, constantly available and not conditioned by the state of the economy or financial markets. On the other hand it does not damage the environment.

Several European nations have launched programmes to foster investments in renewable energy solutions. Such laws are called “Feed-in Tariffs”. These laws enable residential or commercial customers who produce their own renewable electricity to receive compensation for every kWh they generate. If generated electricity for residential or commercial needs is not used, it will be sold to the traditional grid at fix granted prices. A combination of reasons as for instance better cell efficiency and improvements in solar manufacturing costs of solar electricity are causing the fall of the costs of photovoltaic electricity. In a few years many European countries will reach grid parity, i.e. the equivalence of the price of electricity from traditional sources and solar power.

Currently, some European governments pay a certain amount a year, in some cases for the next 20 years (like in Germany and Italy). Although the Feed-in Tariffs change depending on which kind of installation is adopted, the investor has always a positive return. As a result solar investments are more advantageous than other types of investments such as shares, government bonds or saving plans.

The last and maybe most important point to invest in solar energy is supporting a green economy, which implies that a business has not just a lucrative interest, but is also a responsible towards society and the environment by providing valuable products in a way that does not infringe upon the atmosphere and the climate. By using a solar panel we help the environment by reducing the amount of pollution generating from fossil fuels, the most common polluting source of energy. The only environmental problem of a solar panel may arise from recycling them at the end of their “lives” – which can last up to 25 years or more. Discarded panels might release chemical nanoparticles into the environment.  However, it is to hope that the solar industry will consider not just how panels are manufactured but also how they will be disposed when their function is over.