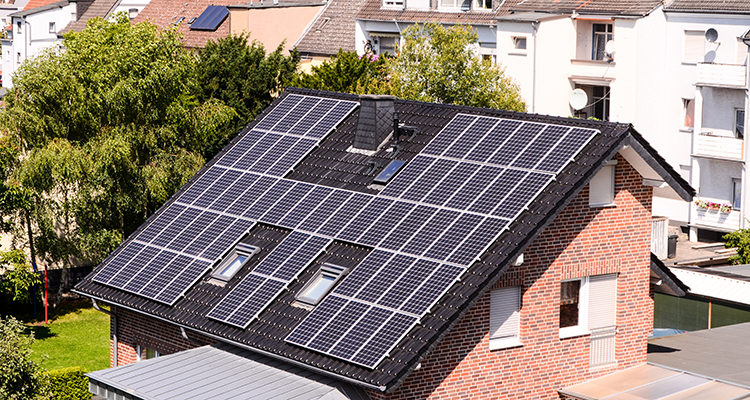 While Britain is waiting for its government to release a new FiT strategy, the country’s renewable energy oragnisations worry about the impact this uncertainty may have on the industry, and have approached the Energy secretary with an urge for action.

This week it will be two years since Britain’s introduction of its new and improved feed-in tariff scheme, which brought new rates, bands and a capping mechanism for small-scale renewable projects. On 1 April 2019, however, the FiT will be closed to new applications.

No new approach announced by government

According to October 2017’s Clean Growth Strategy, the government was meant to present a new solution by the end of last year, but has failed to do so. In November, the Autumn Budget was released and it announced that there will be no new subsidies apart from the existing ones. Further details on the new FiT strategy will be presented “in due course“, or so the Department for Business, Energy and Industrial Strategy says.

The British Energy secretary Greg Clarke has now received a concerned letter by ten member organisations of the UK renewable energy market. The senders – among them reputable names such as the Solar Trade Association, RenewableUK and Regen – have urged the government to look into the matter of small-scale feed-in tariffs.

The drafters of the letter point out that the uncertain future of the small-scale FiT scheme has already caused a notable decrease in renewable energy investments in the country, thereby putting the UK at risk of losing out on the benefits of renewable projects.

Organisations pointed out the importance of small-scale projects

“The benefits of decentralised generation are not limited to energy production. Small-scale local energy projects create significant socio-economic benefit across the whole of the country, engage communities and are often at the forefront of innovative energy and business models,“ they have explained in their letter. “Crucially, local low-carbon energy resources have been fundamental in giving small businesses greater control over their energy costs and use – and have helped create additional income in some instances.”

Meanwhile, energy and clean growth minister Claire Perry has agreed to meet with the senders of the letter to listen to their concerns and exchange ideas. Hopefully this helps to bring along a future that is as successful as the recent past has been. “The solar industry responded to government support through feed-in tariffs by installing solar PV on nearly a million buildings in the last decade,“ Chris Hewitt, chief executive at the Solar Trade Association, said. “We are ready to move into the next phase as subsidies reduce, but cannot develop viable business models until we know the rules under which we will be operating beyond Spring 2019.”