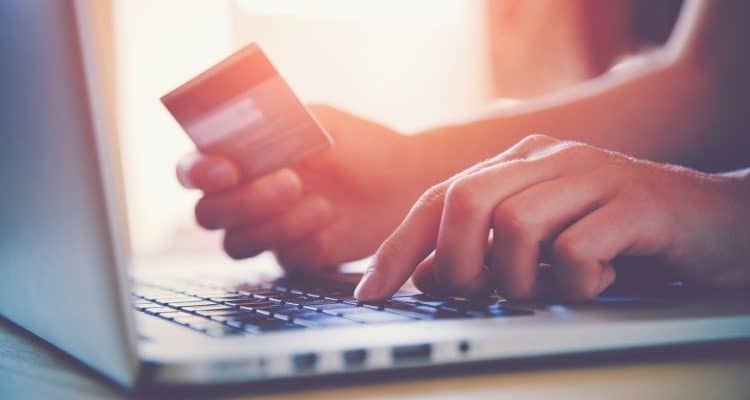 Photovoltaics: How much is the electricity price freeze going to cost me?

It’s now official: to curb the rise in electricity costs for households and businesses, the German government is skimming excess profit from power suppliers that have profited from the energy crisis.

After months of debate and uncertainty, the economic consequences of this market intervention can finally be assessed. The actual conditions for payment demanded of electricity producers are now mostly clear, with the electricity price freeze having been passed by the federal cabinet on November 25. The law is expected to come into force in December, subject to the approval of the two chambers of German legislature, the Bundestag and Bundesrat.

During the months of the energy crisis, operators of low-cost power plants were able to profit from high gas prices. This is due to the fact that in Europe, the exchange price of electricity is always based on the most expensive source of electricity in accordance with the “merit order principle”. With expensive gas, the exchange electricity price of gas-fired power plants increased tremendously. Fortunately, photovoltaics is one of the inexpensive energy sources included in this.

The future for PV operators

Operators of various electricity generating plants with an installed capacity of one megawatt or more are affected by the electricity price freeze. The law defines “operators” as various shareholder combinations and market relationships.

As well as photovoltaics, operators of lignite, nuclear, waste-to-energy, mineral oil and wind power plants will also have to pay up. Reservoirs, bituminous coal, gas and light heating oil are excluded from skimming excess profits.

How much do PV operators have to pay?

The energy market experts at Aurora Energy Research have tackled this question in a study and calculated what average proportion of the revenue is skimmed off:

These revenue losses in the months of the skimming period are serious. The levy will start December 1, 2022 and continue until June 30, 2023 at the earliest and April 30, 2024 at the latest. Previously, retroactive interventions until September or March were in discussion. Accordingly, the levy will apply to old systems for seven to eighteen months out of their more than twenty years of operation.

This said, the long-term economic viability and profitability of renewable energy plants is not endangered by the planned levy in Germany. According to calculations from the Oxford University-based analysis group, many renewable energies are profitable for the first time on a large scale without subsidies thanks to high electricity prices. Even with profit skimming, the systems are able to generate higher returns than ever before across their entire lifetime. Here, Aurora goes more into specifics: for example, the internal rate of return (IRR) is reduced only by about one percentage point over the entire period under consideration. However, the results are differentiated and limited:

What does this mean for me?

You will have to calculate for yourself the specific amount demanded by the state. Hopefully, basic assistance will be provided to help with this.

In Germany, a greater amount will be levied than specified by the EU with October’s “EU Emergency Electricity Regulation”. Various “technology-specific profit caps” will apply in Germany, with a security surcharge then be added on top. You can keep the sum of the profit cap + security surcharge, and then must pay 90 percent of any surplus profit greater than this amount.

For photovoltaics, the profit cap is based on the level of subsidies under the German Renewable Energy Sources Act (EEG). A safety surcharge, 3 cents in most cases, is added to the EEG subsidy amount.

How will the profit levy work?

System operators must make a self-assessment for the levy. The assessment is then checked by the Federal Network Agency. False declarations are subject to heavy penalties and fines, so  . Levy duties must be paid monthly. The first payment is due after five months.

Will the price freeze also put the brakes on the green energy transition?

According to the analysts at Aurora Energy, the months-long debate on profit skimming has created a lot of uncertainty among PV companies participating in the market. The legislator has caused a loss in confidence. The duration of the measure and the concrete burden is also still up in the air, as is to be expected since there is no telling how long the energy crisis will drag on. In this troubled situation, the European Commission’s plans for a fundamental reform of the electricity market design in 2023 are also unsettling. Both material and financing costs of PV systems have also risen. With the combination of these factors, investors could take a more negative assessment of the risk of photovoltaic assets.

As a consequence, the energy transition is being slowed down by the electricity price freeze: something which is entirely illogical, since it is precisely renewable energies that can stabilize and lower electricity prices in the long term. This is a dilemma. In principle, solidarity with private and corporate electricity customers is to be welcomed, even if the form in which it comes creates cause for debate.