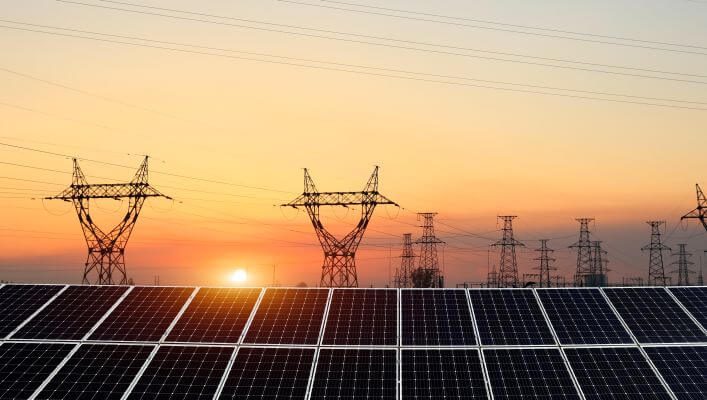 The Evolution of Project Development In Market Parity In Italy

Often misinterpreted as synonyms, the concepts of Grid and Market Parity must be kept separate. With Market Parity, we usually refer to the competitiveness of the renewable energy price compared to conventional energy on the electricity wholesale market. Grid Parity instead outlines the condition in which the self-production of energy is cost-effective compared to retrieving electricity from the grid. Grid Parity has been already achieved on the italian market.

The delay in the approval of the Decreto Fer, together with other pivotal factors outlined in this article, has surely stimulated the ongoing process towards Market Parity in Italy, although it has not fully and officially been achieved, yet. However, the introduction of the incentives scheme will slow down the process again.

If on the one hand many market operators are waiting for the state support to keep developing solar projects, on the other hand some important players, mainly high-rated investment funds, are looking into market parity projects for more than one year.

A decisive factor in the development of these new projects has been the decrease in prices of technical components. It is estimated that nowadays CAPEX for a 1 MW installation reaches 560,000 euros, with a steady decrease in the following years.

Another driving force beyond the development of Market Parity in Italy relies in the ambitious objectives presented by the SEN and lately updated by the National Integrated Plan on Energy and Climate (PNIEC). In accordance with EU 2030 goals, the plan is to reach 50 GW of installed power within the next decade.

Finally, the most important role will be played by the implementation of long-term Power Purchase Agreements (PPAs), electricity purchase contracts usually stipulated between producers and wholesale traders. From recent press releases, it is reported that in the last year solar PPAs have been signed on large scale (12/2018 100 MW PPA in Lazio; 12/2018 17 MW PPA in Sicily; 2/2019 20 MW PPA in Basilicata; 2/2019 10 MW in Lombardia), but that their effective exploitation is hindered by their short-term expiration, usually between 3/5 years. From the signing of these PPAs depends the bankability of investments, because without incentives the price and access mode to the energy produced represents a binding factor for the access to bank credit.

The need for Market Parity of an industrial business model is further supported by the fact that this kind of projects reaches an average size of 20 MWp. Milk the Sun experiences this situation in its everyday activity of mediation between developers and investors. Investment funds and major EPC companies look for large projects, possibly in South Italy to get a higher yield and possibly at a ready-to-build stage of development. Right now the market looks however not ready to satisfy this demand. The majority of new projects are still at the very early stages of development and expect the financial involvement of potential investors in the process to obtain licences with milestones payment schemes. A risk investors are not always keen to take.

With more than 7 years of experience, Milk the Sun enhances the buying and selling of PV systems in operation, turnkey or project rights at any development stage around the world, by means of an extensive knowledge of the main european and international solar markets.