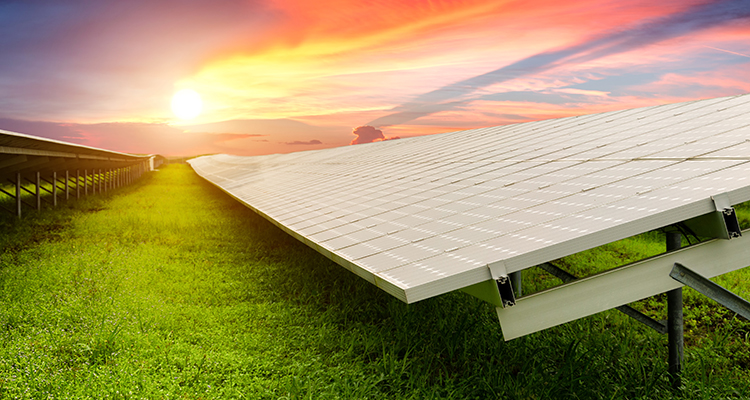 According to data published by energieopwek.nl, an official website from the Dutch government that records the country‘s daily energy production, the Netherlands have produced 50% more solar energy in 2018. This means that it was increased from 2.2 TWh to 3.47 TWh, which is 3% of the country‘s total electricity consumption.

Growth was caused by utility-size projects

The strong growth in solar capacities was mainly caused by large-scale projects. Certiq, the state-owned company which is in charge of issuing Guarantees of Origin for renewable energy production, reported that the capacity of said large projects doubled in 2018 and now consists of 1523 MW.

It is not possible to register an exact figure of the Netherlands‘ overall capacity, since private households do not register their installations with Certiq, as they do not need to obtain a Guarantee of Origin. However, the Dutch energy website Energeia estimates that the country‘s total capacity will have grown by 50% to about 4.3–4.5 GW, with residential solar making up about 2-3 GW of this.

After the past successful year, solar has left wind energy even further behind. It is to be expected that this development will continue, as the Dutch support scheme for solar (called SDE+) is very efficient and successful. During tenders, subsidies are awarded to the lowest-cost bidders that promise the highest CO2 reduction. PV projects have been remarkably successful in these tenders.

Meanwhile, no net capacity was added to the country‘s wind power sources. While the Netherlands aim to achieve a target of 49 TWh with their offshore wind programme by 2030, no major steps regarding this are expected until next year. Until then the wind power capacity will continue to stall. As of now, wind power makes up about 9% of the country‘s electricity use. Wind turbines generated about 10.8 TWh of electricity, of which 6.9 TWh came from land and the other 3.9 TWh were produced offshore.

Further growth expected in the future

At this point in time, there are still many more solar projects waiting to be started. Over 6.5 GW of projects that were awarded in the last years have not yet been kicked off, while some more remain from last year‘s SDE+ rounds. 2019 will bring more tenders and, as a result, add more projects to the pipeline, paving the road to an exciting energy future for the Netherlands.