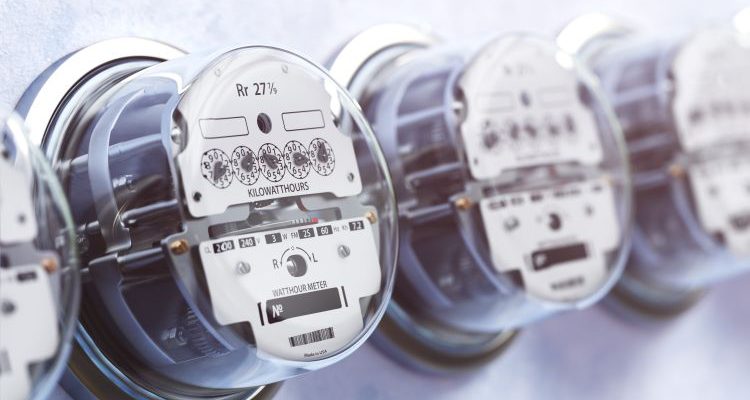 Why do I need a yield assessment?

The largest CO2 emission comes from the energy sector.

To contribute to climate goals, a first step can be the use of renewable energies such as photovoltaics. This reduces external electricity purchases and enables partial self-sufficiency.

In addition to the sustainable and self-determined energy supply, a return on investment is also generated. However, blindly purchasing and installing a photovoltaic system is highly prone to inefficiency and ineffectiveness.

The 3 steps to yield assessment

During preparation, the area and site characteristics are considered. This includes open spaces and roofs as well as lakes. For buildings, we look at the roof and its inclination – is it pitched or flat? When pitched, what is the inclination? Which cardinal direction does it face?

Free or inexpensive tools do not allow a detailed and specific examination of the surfaces, or the examination of several surfaces at the same time; but this is possible with higher priced tools.

We recommend hiring an independent company with engineering and PV expert know-how. Only then is the optimal system analyzed and recommended for the customer rather than for the installer or module sales clerk. Another advantage: in some cases, even the most complex surfaces can be analyzed, or several surfaces simultaneously.

The next step, the analysis, goes deeper. For the given site characteristics, the global radiation and shading of the site are examined with the help of weather data from the meteorological service. With the estimation of the potential shading and global radiation, it is possible to calculate how much electricity the plant could produce.

Since the weather data is hourly, this allows the calculations to be broken down to the hour. In addition, the “performance ratio” is also checked. This is the ratio of the actual energy yield divided by the theoretically possible energy yield.

The last step is the evaluation. For this, first the annual sum of the global radiation at the site as well as the expected yield in the first year are evaluated. With the knowledge gained from site preparation and analysis, three detailed results can then be presented graphically.

The first graph predicts annual yields for the next 20 years. The second graph presents projected yields per month of the first year, where you can see in which months the yield is likely to be higher. The last graph shows hourly yields during the day. Since the yield is higher on a summer day than on a winter day, the graph also differentiates between the seasons.

With the results from the three steps, an objective and meaningful assessment and concrete recommendation for action can be made. To make this more transparent and easier to understand, we have broken down our recommendation into three categories: geographic location, shading losses and orientation/slope of the modules.

What advantages does it bring during the purchase of a PV system?

Simply put, the yield assessment can be used to determine whether or not it makes sense to install a photovoltaic system at the desired location. Not every place is appropriate to build a solar power plant, and even at suitable locations, orientation and inclination play a crucial role.

What is the next step?

Based on the yield simulation, we can carry out an analysis of the investment and operating costs as well as the monetary returns. However, in order to perform a profitability analysis that is as correct as possible, it is not possible to rely solely on concrete module and installation prices.

Concrete statements about costs and revenues can be made only with external factors such as the forecast of the electricity price development, grid charges and the variable electricity consumption. Subsequently, various criteria such as the amortization period, the annual full costs, the internal rate of return and the return on investment can be considered. On this basis, you will receive a concrete recommendation for action.

What about the EEG as an external factor?

Hard to imagine, but with the amendment of the EEG 2021, the regulations on feed-in tariff, EEG levy, market premium and so on, it became even more complicated. Already in the past, the EEG with its various application and exception cases was described as complicated.

This means not only additional costs for a direct marketer to be commissioned, but it also has a significant influence on the remuneration received: from a constant remuneration over 20 years to remuneration according to stock exchange prices. What applies to one’s own plant is often not immediately obvious.

If it’s all so complicated, can someone else run my system?

Absolutely! But unfortunately, this is also a bit complicated. A well-known operator model foresees, for example, the leasing of the roof area. The construction and operation of the PV system would then be taken over by the tenant.

Leasing with or without direct power supply is also possible. Depending on the case, one of these models can be quite attractive. But here again, the EEG with its regulations for the EEG levy and the definition of so-called self-consumption plays a decisive role.

Who can help in this case?

Especially in the case of larger plants or energy consumption, it is usually advisable to hire an engineering firm that deals with the EEG on a daily basis and knows its way around accordingly.

The engineering office then not only creates planning security, since it knows the applicable regulations and exemptions. Rather, it should be able to find the economically optimal solution, taking into account the customer-specific and legal framework conditions.

Is there more to be done?

Yes, with a business optimization! Here, we perform the yield simulation and profitability analysis described above not only for one system configuration, but for 1,000 different systems.

On the one hand, this is necessary because, for example, with an increasing number of modules, the yield increases, but the additional yield does not always exceed the additional investment costs.

On the other hand, this also changes the framework conditions for the optimal operator or feed-in model. Because here again, the EEG plays a decisive role, and the quarter-hourly energy consumption by the plant operator himself is also important.

The more of the generated electricity can be consumed by the operator, the more economical the PV system usually is. This can be considered, for example, via the orientation of the PV system.

This then gives you the configuration of your optimal system, which you can use in the next step to commission a solar installer on site.