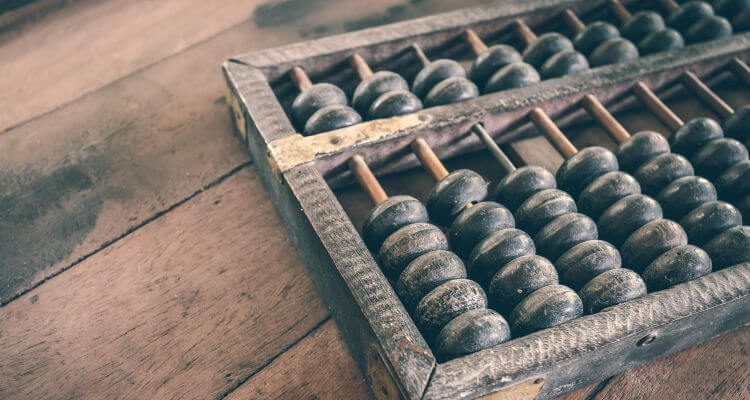 How To Evaluate A Photovoltaic Investment

Before purchasing a PV project, you should know what returns you can expect. Find out which valuation criteria for PV investments are customary in the industry and which key figures are most meaningful.

Over the last few years, evaluations of returns from PV projects have become more reliable in many aspects. The increasing accuracy of yield forecasts is largely due to the fact that common criteria have become established as a basis for evaluation.

In order to correctly evaluate a PV project, it is important to be familiar with these evaluation criteria (Key Performance Indicators = KPI) and to understand which value drivers they influence. An easy way of getting a first impression is by entering the key data of the investment into one of the photovoltaic calculators available online.

However, the reliability of the yield forecast can be significantly increased if the value of the PV project is compared with benchmarks, i.e. practical values of similar PV projects. For existing systems, data sets with real, measured yield values should always be taken into account. For more comprehensive project evaluations, many investment houses rely on tools they have developed themselves. It is also possible to have PV project assessments prepared by external service providers.

In order for the yield forecast to be realised in practice, you must find out whether the PV project meets its requirements. With the help of a so-called technical due diligence process, you should check whether there are any technical or organisational pitfalls lying in wait before purchasing the project.

You should also define goals for your investment beforehand. Based on these, you can assess how well the PV project fits your goals during internal return modelling. For example, your investment might be aimed at tax optimisation, equity optimisation or maximum liquidity at a future date.

You can use the following essential key figures to evaluate the return on a PV investment:

The return modelling must additionally take the electricity marketing model and any obligations of the operating company into account. For example, there may be obligations arising from the type of financing that first enabled the project when it was built.

The performance ratio is the relationship between the predicted and the actual measured yield of a photovoltaic system. It is crucial as a characteristic figure because it indicates how much energy can be generated and fed into the grid. For a modern rooftop system, the performance ratio should not be less than 87.5%.

The performance ratio can be positively influenced by optimal engineering and a clever combination of new, technologically advanced components. However, the degradation of the PV modules has a negative influence on performance ratio.

In cases of existing systems, it should not be taken for granted that the normal reduction in output over years of operation will match calculations. The reduction may be greater. For these systems, at least 4-5 years should be compared with the installed nominal power in order to obtain a reliable average value for the output loss.

For new module types, PV module manufacturers today offer very high guarantees for their products, in some cases with under 0.4% annual power loss. The higher the performance of a system at the start of operation, the better the system will generate electricity in the second half of its life, which is usually the critical time in terms of performance degradation.

Conversely, this means that great care should be taken to ensure that the component quality is good and that the system is well-engineered. It cannot be emphasised enough how important it is to manage the system in its second and third decade in such a way that the costs do not equal the initial profits or even threaten to tip the investment negative.

The capital costs (CAPEX) of a photovoltaic system are the construction costs. They consist of the costs for the components and labour. The specific system costs per kilowatt of installed capacity (net amounts) have become established as a comparable indicator for this.

The photovoltaic industry is making every effort along its value chain to produce the highest efficiency possible in terms of solar cells (>24%) and photovoltaic modules (>20%). Interesting to note is that module prices for end customers have fallen significantly – according to the Fraunhofer Institute, capital costs for PV power plants have fallen by 75% since 2008. Nevertheless, manufacturer margins have remained constant at between roughly 2% and 5%.

Intermediary trade has, however, been drastically reduced, and multi-level trader margins have been largely eliminated by the industry. As a result, when purchasing PV modules, the price differences remain small despite large differences in quantity. For example, PV modules cost 24 cents per kWp for a procurement of 500 kWp, i.e. half a megawatt. If you buy 50 MW, the modules are only one to two cents cheaper per kWp. The potential price difference is only 10 to 15€ per PV module – depending on the power class.

In the long term, the value of the system is influenced by the quality of the components and engineering. The system should function reliably enough in its second and third decade that any repair costs and downtimes do not offset initial profits. However, excessively high initial costs are also problematic, as the margins in electricity marketing shrink.

The central factors for calculating operating costs (OPEX) are maintenance costs, fees, dues, and potential costs for land rent, grid fees and the like. Comparative values and a review of concrete contractual terms are of especial importance in order to be able to assess the extent to which running costs can be reduced.

The running costs also include capital costs. A refinancing at better conditions can in particular make a significant difference. Ten years ago, borrowing was significantly more expensive as the WACC, “weighted average cost of capital”, for renewable projects included higher technology risk premiums, and, due to the financial market environment, the interest terms at the time were less optimal.

The actual technical condition of the system can be used to assess the amount of reserve funds should be planned for repairing or replacing components.

Feed-in tariffs are guaranteed by the state for 20 years and can therefore be planned very well. The stability of revenue from direct marketing contracts, on the other hand, depends on actual electricity demand and developing electricity prices.

Own consumption concepts are reliant on the same logic. The better own consumption can be forecast, the more reliably you can use it to optimise yields. For the evaluation of the revenue side of things, the assumptions of own consumption portions should therefore be carefully reviewed.

As a result of yield modelling, local photovoltaic installations can achieve returns in the mid single-digit range if the remuneration environment is secured by good power purchase agreements or feed-in tariffs. This is favoured in the current low-interest environment. Another investment with comparably low-risk and equivalent return projections is hard to find.

This article was written with the support of Daniel A. Oechslin from Green Energy Venture AG.

This article was published in our investment guide. For all other articles and information on Direct investment in commercial-sized photovoltaic systems, please visit: Milk the Sun – PV Investment Guide.