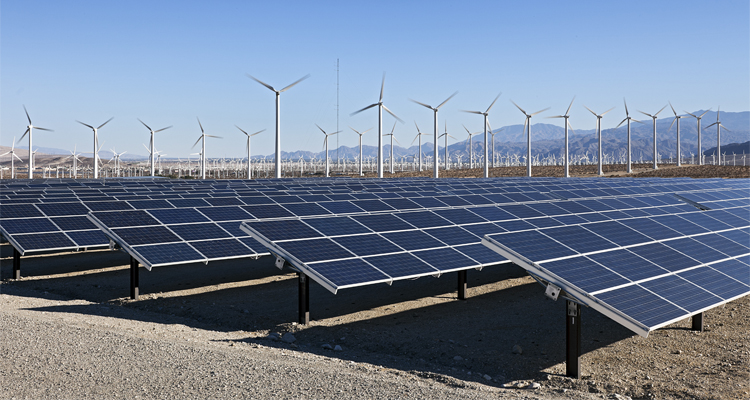 Spain is planning its next tender for renewable energies, which is expected to take place in July. Only photovoltaic and wind power projects will compete in the auction. Just like in the last tender, wind power will probably be awarded a large quantity of the projects again, as the Spanish government leaves the rules for the tender unchanged.

The Spanish government is expected to hold the next tender for large photovoltaic and wind power projects with a total volume of three gigawatts on July 18th. The photovoltaic association UNEF has confirmed that this date is likely, even if it is not yet officially confirmed.

Rules will remain same as previously

The rules are not to be changed after the first three-gigawatt tender in mid-May. Only the bottom limit for bids on photovoltaic and wind power plants is to be increased.

Meanwhile, developers of photovoltaic projects are concerned about one factor: If the discounts do not reach the maximum possible value, PV has an advantage over wind power. However, if there is a balance, wind power is at an advantage, as these projects can offer more predictable operating hours, which ultimately determines the success of the bids.

PV projects might not be able to prove competitiveness

In UNEF’s view, if the lower limit is not eliminated, then all the same bids should be accepted. This would eliminate the disadvantage of a technology. With the current tender rules, photovoltaic projects will not be given the chance to prove their competitiveness.

In the past tender, held in May, wind power received most bids due to this circumstance. Only one megawatt went to photovoltaics, while the remaining 2999 megawatts were awarded to wind power projects. All successful projects must be on the grid by 2020.